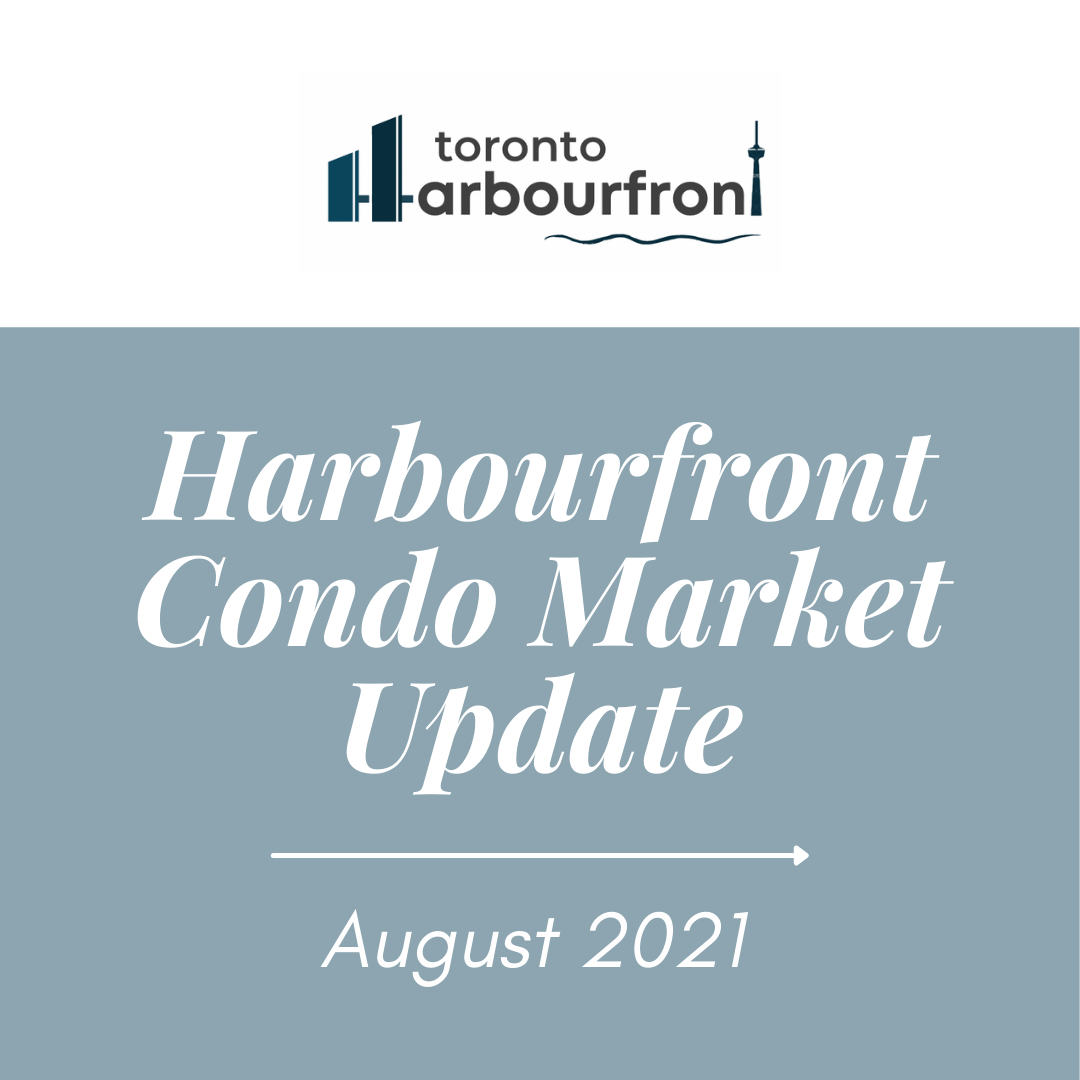 Autumn leaves and pumpkins, please! Fall is finally approaching and we can’t wait to embrace these fall-inspired lattes, activities, and more importantly pumpkin picking! Curious about August 2021 condo statistics in Toronto Harbourfront and Waterfront? See below!

We see an increase in average sold price compared to last month July. As the market starts to cool down, August has fewer people willing to put their properties on market meaning more demand than supply!

Questions about the market? Feel free to send us an email at nicolejenly@gmail.com or fill out the contact form below and we’ll be sure to get in touch as soon as possible!